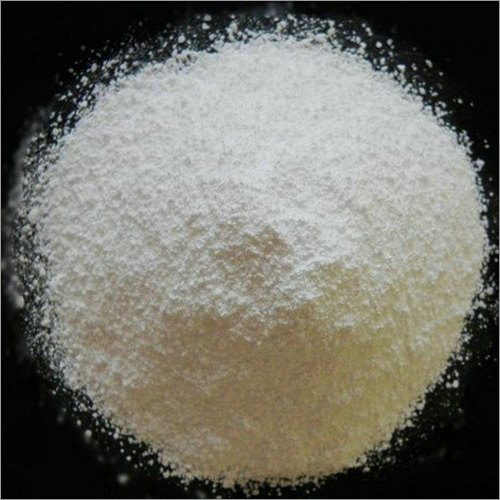 Sodium Benzoate
Price And Quantity
Product Specifications
Product Description
We are dealing & supplying good quality of Sodium Benzoate to our customers."For Coa and msds please contact us".Get best prices of Sodium Benzoate.Physical Description-Sodium benzoate is an organic sodium salt resulting from the replacement of the proton from the carboxy group of benzoic acid by a sodium ion. It has a role as an antimicrobial food preservative, a drug allergen,  (arachidonate 15-lipoxygenase) inhibitor,  (triacylglycerol lipase) inhibitor, an algal metabolite, a human xenobiotic metabolite and a plant metabolite. It contains a benzoate.Uses-Benzoic acid and sodium benzoate are used as preservatives in beverages, fruit products, chemically leavened baked goods, and condiments, preferably in a pH range below 4.5.Possibly the largest use of sodium benzoate, accounting for 30-35% of the total demand (about 15,000 tons of benzoic acid), is as an anticorrosive, particularly as an additive to automotive engine antifreeze coolants and in other waterborne systems. A new use is the formulation of sodium benzoate into plastics such as polypropylene, to improve strength and clarity. Sodium benzoate is used as a stabilizer in photographic bathsMethods of Manufacturing-Sodium benzoate is produced by the neutralization of benzoic acid with caustic soda and/or soda ash. The resulting solution is then treated to remove trace impurities as well as color bodies and then dried in steam heated double drum dryers. The product removed from the dryers is light and fluffy and in order to reduce shipping and storage space the sodium benzoate is normally compacted. It is then milled and classified into two product forms; dense granular and dense powder. Sodium Benzoate is also available in extruded form.
Trade Information
Related Products 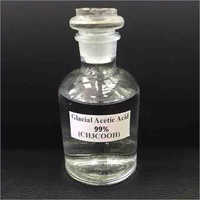 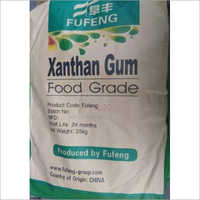 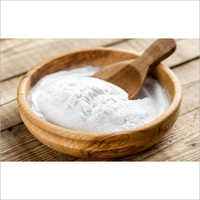 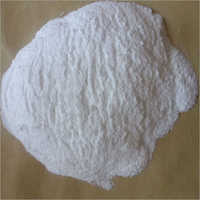